Plasencia Reserva Orgánica is the first and only organic cigar in the world. Its exceptional quality of being made of 100% organic tobacco cultivated in Esteli, Nicaragua and whose components are only of Mother Nature’s ingredients: fertile soil, air, water and sun. This cigar was created to offer the discerning smoker the very same flavor that captivated the world more than five centuries ago when the Europeans came to the New World. This cigar is “The Taste of Discovery”.

This exceptional cigar offers sweet and creamy notes in the first third and coffee and wood in the second third with a tasteful finish of spices; it is an utter delight for all the senses.

The tobacco farms are in one the most fertile valleys of Nicaragua: Estelí whose clay soil adds some of the spicy notes and Jalapa with its sandy soil that adds the sweet notes having as a final result an exquisite cigar with the perfect balance and clean aftertaste. The two farms from Estelí and Jalapa have the O.C.I.A. certification since June 2000.

The Plasencia Family is characterized by their hard work and determination to provide the best quality tobacco and handcraft cigars for a large quantity of customers around the world. Their history begins in 1865 when Eduardo Plasencia pursued his dreams and took the decision to move from La Gomera, Canary Island, Spain, to a small tobacco-farming town in Cuba called San Luis, where he finally settled and started to grow tobacco. Sixto Plasencia Juarez took interest in the same activity as his father, beginning to grow wrapper and selling it to many different cigar factories in La Havana, Cuba. This began to be a very profitable business and the Plasencias were already recognized as a tobacco family due to their good reputation and also by the good quality of the tobacco they produced. However, since the business expanded rapidly,  Sixto Plasencia Juarez could not do this by his own, consequently his son Sixto Plasencia Perez decided to join his father. Around 1955 the Plasencias farmed approximately 130 acres of tobacco, which was a good amount by the time. Sixto Plasencia Perez, who was Nestor Plasencia senior’s father, was one of the most recognized and successful tobacco farmers in the area until 1963. Unfortunately, Fidel Castro’s government confiscated their farm, leaving the family with nothing but their house. Nestor Sr. was 14 years old. Sixto decided to leave Cuba in order for his family to have a better life so they traveled to Nicaragua where they started all over again. In Nicaragua Sixto and Nestor Sr. impressed all the tobacco buyers with their dedication and the quality of their leaf. In 1971, they acquired a new farm in Jalapa called el Coyol, unluckily, the Sandinista revolution in 1979 also took possession of their farms and they had to move to Honduras. Nestor Sr. returned to Nicaragua in 1990. In the popular boom of cigars in 1997 the family benefited. Nestor Plasencia Sr. nowadays in cooperation with his son Nestor Plasencia Jr. controls the cigar leaf production on more than 3000 acres in Nicaragua, Honduras, Panama, and Costa Rica, and manage the manufacture of forty million cigars a year. 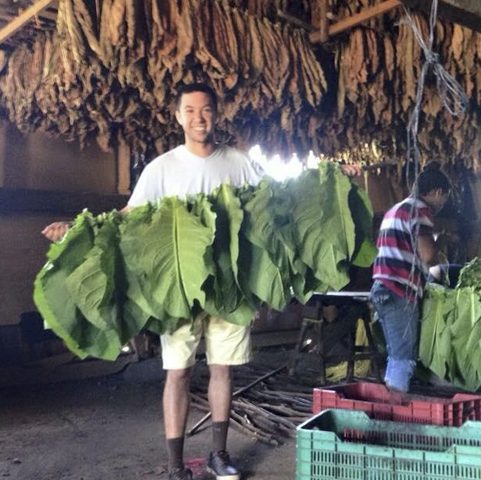 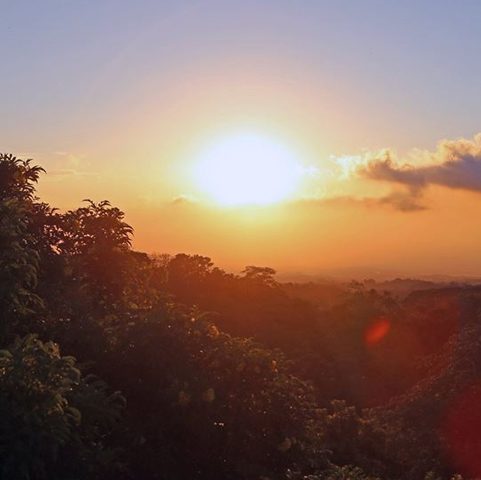 An Eco-cultural Center Lost in the Middle of the Jungle 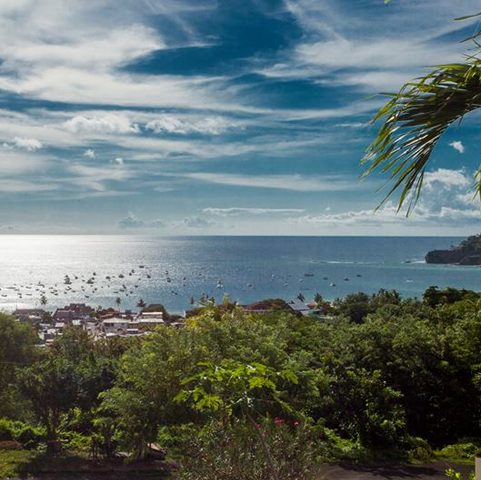 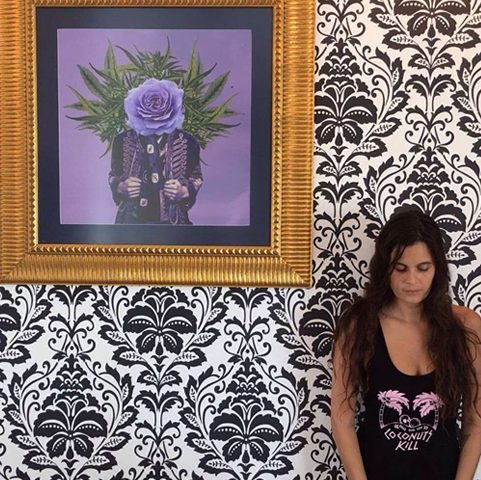